Many of you have heard of the famous Eurovision happening year-round. The biggest and most musical event is a must. Get ready for the 10th of May for a start, and hear the winners on the 14th – countries celebrating their victories in unity and cultural diversity! Indeed, we are all waiting for Moldova’s grand entrance with their performing song: “Trenuletul” by Zdob și Zdub and Frații Advahov. Read further to find out more about what this showcase has to offer.

What is all the hype about?

Eurovision is quite important as it represents a country’s patriotism, and it is a long process. In February, Europeans and others awaited the participants, choosing their favourite singer and ending the live show with the winner selected – many cheered. Others were left disappointed (but it is just music and art). Finalists practice again and again till May reaches – the month of debut. The whole waiting process is anticipated! The songs are a banger as they blow up before performing on the big stage.

How does Eurovision bring us together?

Even though Eurovision is a competitive gathering, the most valuable outcome is the connectivity among all European countries. Songs are sung in their native languages, foreign languages, and pieces of varying genres: pop, electric, jazz, and folk – even a mixture of all! A good example is Ukraine’s 2020 entry with a folk and electric style, sparking the ears of many. According to many competitors, almost all were thrilled by the “many great friendships” and “strong bonds created through music.”

What can we do to support the contestants?

Encouraging the participants is vital to giving them the energy and motivation to perform readily. Besides, it is their presence and vibes that inspire. We can watch all 40 songs on the official Eurovision YouTube channel – we can like, comment, and share. Another way is online voting. You can download the Eurovision official application available on IOS and Android, where you can cast your vote for your favourite performer(s).

Here is more about Zdob și Zdub and Frații Advahov

The formation, Zdob si Zdub, is a well-known group that debuted in 1994, recognized for their folklore and took part in Eurovision in 2005, winning 6th place and again in 2011, placing 12th. As we can tell, we have great performers this year! In 2006, they performed “Boonika Bate Toba” and in 2011, “So Lucky” – two very successful songs. Apart from Eurovision, they are appreciated by the Republic and internationally for representing traditional music in unique ways, experimenting with genres and creativity. Frații Advahov collaborated with the band and added a nice touch of folklore instrumental.

Let’s cheer on all contestants performing in the 66th Eurovision, especially during challenging times. Click here to listen to all the performing songs. Who will win now? 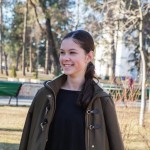 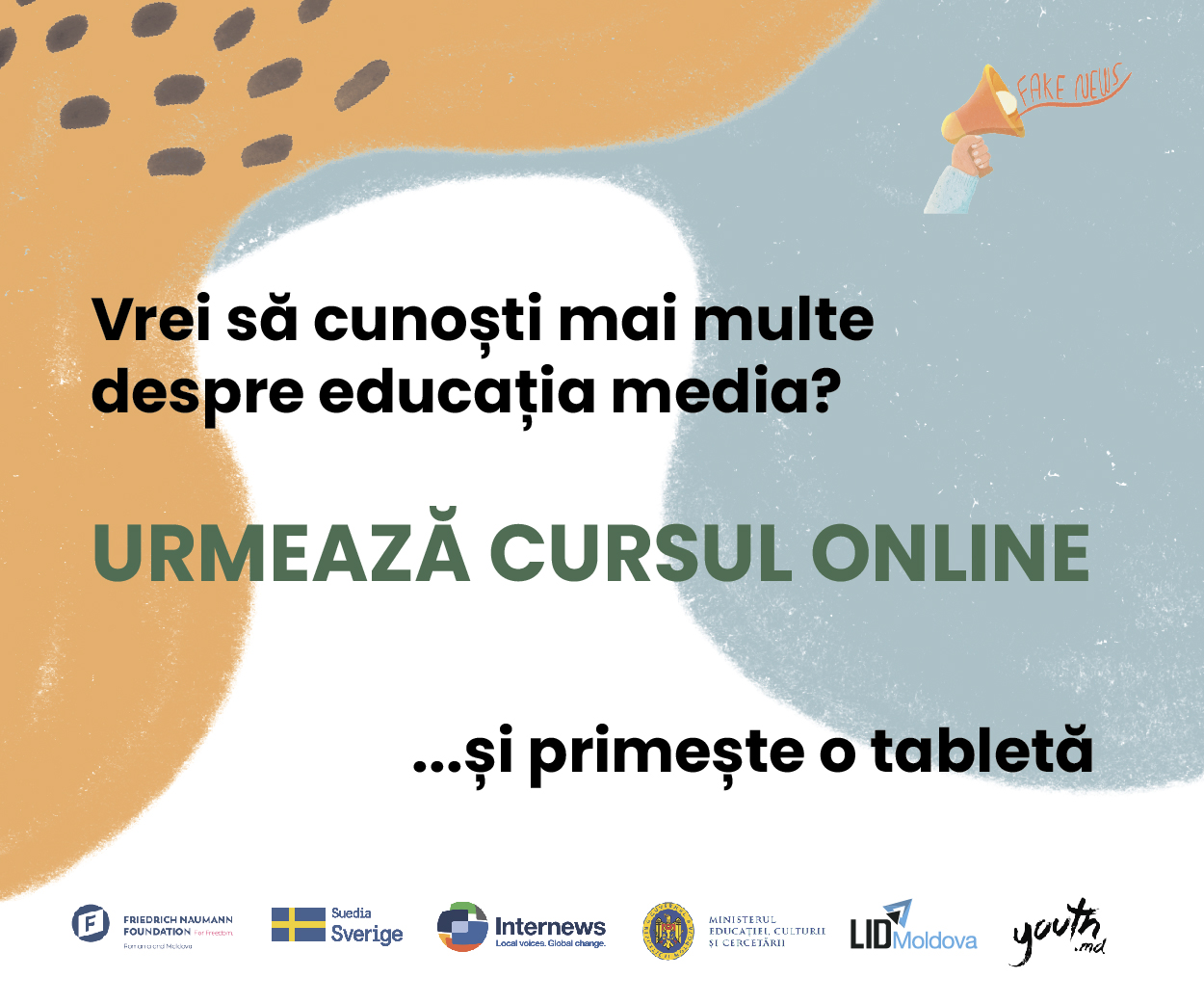